Every Epsilon story can stand alone. That said, in Story 3, the Epsilon Project ended by shutting down, after the unintended consequences of a vote meant Alice broke the rules. So how can it be back? Well, according to last week’s vote, by being in trouble. 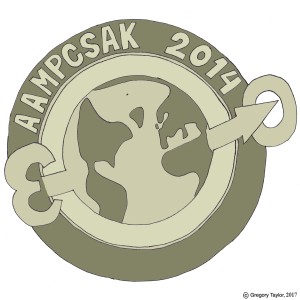 The Epsilon Station is in trouble, resulting in the reunion of a number of former characters. What is the cause? How can they fix it, assuming they even want to? Is this really enough of a plot, or is this intro going to be rewritten after a few votes? Let’s find out.

ROSEMARY THORNE (aka “Rose”) … A musical teenager with Algebra connections

KATHERINE CONWAY (aka “Kat”) … A military man with Pyrokinesis

ALIJDA VAN VLIET (aka “Alison”) … A female hacker with Teleportation

BEAM … A lesbian hologram who somehow became a main character